Because of new guidelines issued March 16, we have decided to cancel classes this week (March 17). A variety of options are under discussion in case future weeks also need to be cancelled. All instructor and students should have received an automated call March 16 announcing this week’s cancellation. If you did not receive this call, please let us know.

Report cards and certificates for the Fall 2019 semester were mailed on Monday, December 23.  Registrations for winter semester have been trickling in online and by snail-mail. Consider signing up for a class or two starting January 21. 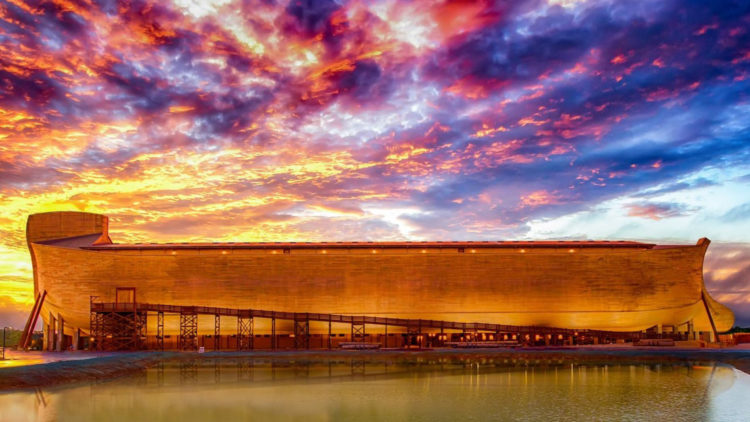 Birmingham Bible Institute is proud to offer a new elective course entitled “Creation Encounter.” The class will visit the Creation Museum and Ark Encounter in Kentucky from Friday, May 3, to Saturday, May 4. The class may be taken for credit or audited. Students desiring course credit will read Genesis 6-9 and write two 500-word papers, one on each of the sites we visit. Those who wish to travel with the group will depart from Grace Baptist Church in Birmingham at 7 AM on May 3. The overnight stay will be at the Wingate Motel, which provides breakfast only. Students are responsible for other meals. Associated costs include the following: Tuition: $90 for course credit; $0 for audit Combo Ticket (for both locations): $70 for adults under age 60; $60 for adults 60 and up Lodging: $110 for a room with one king bed; $120 for a room with 2 queen beds Transportation: $25 if riding with the group Parking per Day (if driving separately): $10 at the Ark; $5 at the Creation Museum If you are interested in taking this course, please add you name to the sign-up sheet in the lobby. At this time, your signature does not obligate you to enroll or make payment.

Our long-time Registrar, Melissa Fenner, retired in late January for ongoing health problems. Both faculty and students will miss Melissa’s faithful service and will pray for a restoration of her health. May the Lord bless Melissa as she searches for new avenues of service for the Lord!

Planning for the fall semester is complete, and brochures are about to be sent to the printer. Students can already sign up for classes online by clicking “Contact Us” on the main menu, then  “Register for Classes.” 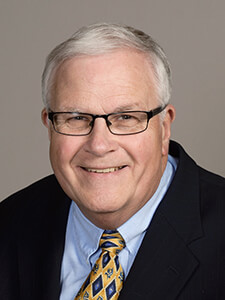 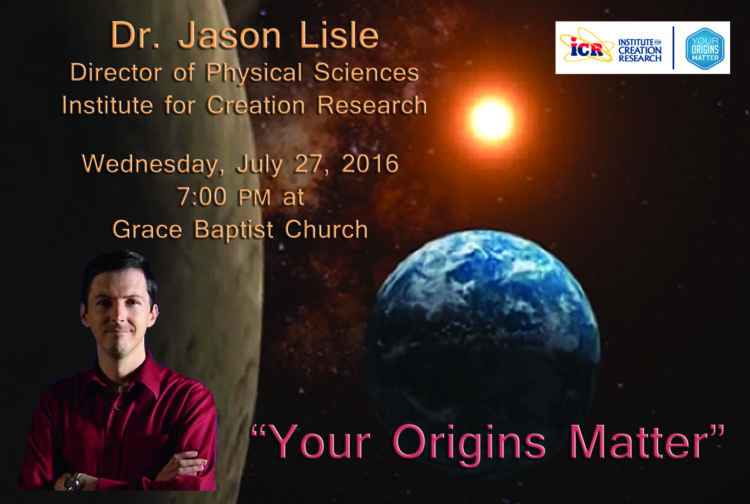 Dr. Jason Lisle, Director of Physical Sciences at the Institute for Creation Research in Dallas, is coming to speak at Grace Baptist Church on Wednesday, July 27, 2016. at 7:00 PM. Dr. Lisle is a Christian astrophysicist who writes and speaks on various topics relating to science and the defense of the Christian faith. Dr. Lisle graduated summa cum laude from Ohio Wesleyan University, where he double-majored in physics and astronomy and minored in mathematics. He then earned a master’s degree and a Ph.D. in astrophysics at the University of Colorado in Boulder. Dr. Lisle specialized in solar astrophysics and has made a number of scientific discoveries regarding the solar photosphere, including the detection of giant cell boundaries using the SOHO spacecraft. He also does theoretical research and has contributed to the field of general relativity. Since completion of his research at the University of Colorado, Dr. Lisle began working in full-time apologetics ministry, specializing in the defense of Genesis. He has written a number of articles and books on the topic. His most well-known book, The Ultimate Proof of Creation, demonstrates that biblical creation is the only logical possibility for origins. Dr. Lisle wrote and directed the popular planetarium shows at the Creation Museum, including “The Created Cosmos.” Dr. Lisle has authored a number of books and articles. His books include Understanding Genesis: How to Analyze, Interpret, and Defend Scripture; The Stargazer’s Guide to the Night Sky; Taking Back Astronomy; Discerning Truth: Exposing Errors in Evolutionary Arguments; The Ultimate Proof of Creation; Logic & Faith: Discerning Truth in […] 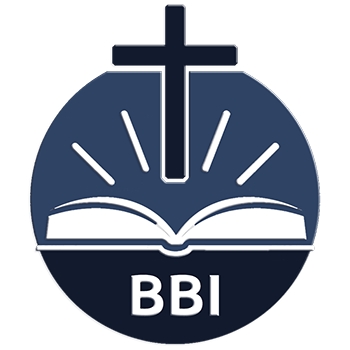